The Eyes Have It – The Dean of Snook Fisherman

James Upshur Roane was borne in Hampton, Virginia in 1896 and in 1948 he moved to Winter Park, Florida. It was here he heard about the Chokoloskee area in the Everglades and the great snook fishing that was in this area of Florida. I have fished this area which today is called the Ten Thousand Islands. This place is very easy to get lost with all the mangrove filled islands thus it’s name.

The Earliest Roane’s were almost all foiled and this period of his baits had tape to cover where the foil meet. Roane’s early baits were large baits and were made for Snook. Roane purchased a lathe and this is when his lures became a bit more commercial in appearance. Many of the lures Roane made were bass size but not all. He made several copies of Jim Pfeffer’s in the famous Sailfish shiner size and were painted with close resemblance. 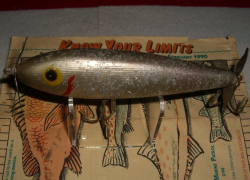 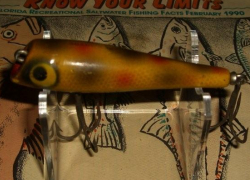 Another period for Roane lures was the later bait styles. This series was a commercial blend and were sold through tackle stores such as the famous Denmark’s Sporting Goods and and other tackle shops in Orlando. Another tackle shop was Holly’s Bait and Tackle. This bait had Holly’s Special written on the back or belly of the lure and if not paid what he was asking ,he would give them to friends. Below is a picture of a Holly’s Special.

The differences between the early baits and his commercial baits were worlds apart, with the eyes being a dead give away to separate the two apart. All of his lures were spray painted and have a larger outer circle. The eyes have the appearance of being out of focus and this is a signature trademark of his lures. Last we heard, is he is retired and fishing the Chokoloskee. 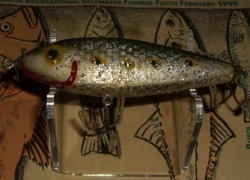 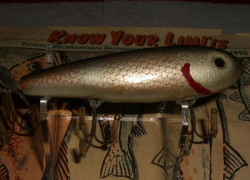 The pictures below are some awesome Roane lures from Roth Kemper’s Roane collection. 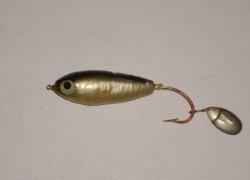 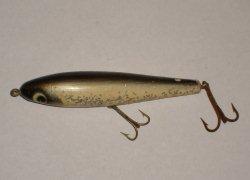 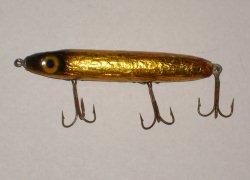 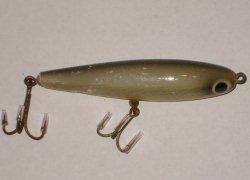 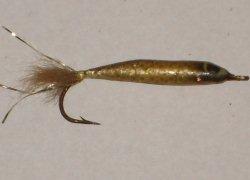 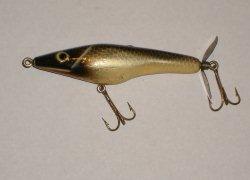 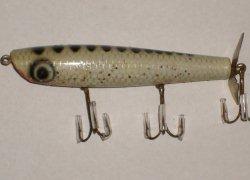 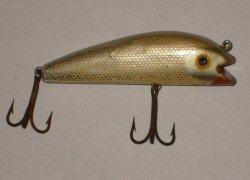